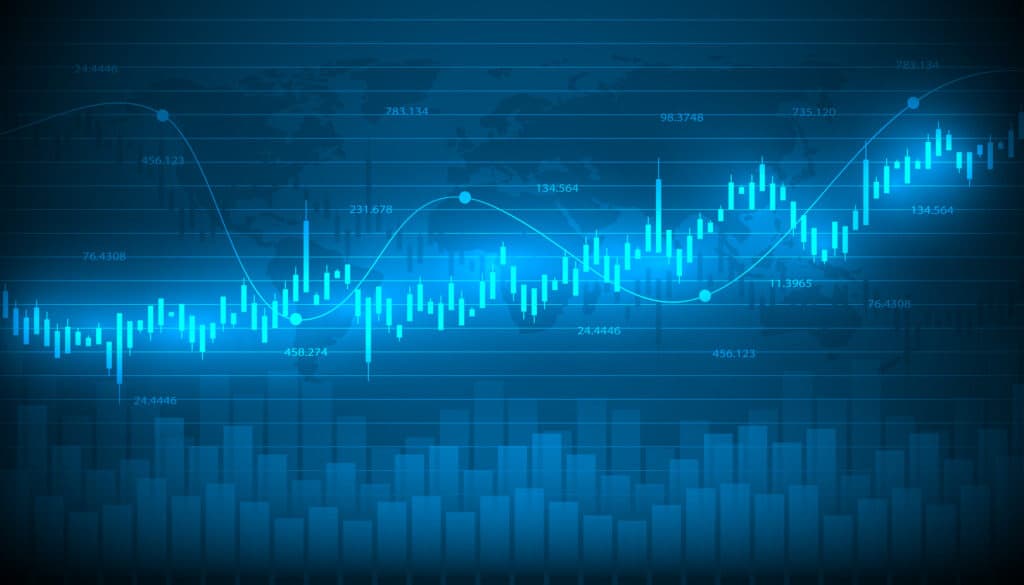 Support and resistance levels are common indicators used in technical analysis, but do you know why?

Understanding WHY support and resistance work is key to using them effectively. Anthony Drager of Edge Trading Group teams up with Ken Packard to bring their expert knowledge of the markets to traders like you looking to improve your chances of success.

View event to learn about: 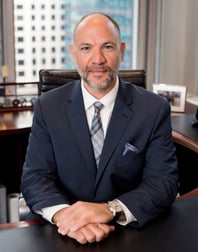 Ken Packard first arrived on the grain floor of the Chicago Board of Trade in late 1995, and has worked within the Daniels Trading infrastructure from the firm’s infancy. Starting in a support role and working his way through the ranks, Ken first began learning futures brokerage by assisting Andy Daniels and the firm’s other brokers. He became a broker in 1997, using the skills he meticulously learned in the DT office. He currently serves as the firm’s Chief Sales and Marketing Officer, having also held roles as a Sales Manager and VP of Sales. He is registered with the National Futures Association (NFA) and the Commodity Futures Trading Commission (CFTC) as a Security Futures Principal as well as an Associated Person.

Anthony Drager founded the Edge Trading Group in 2014, recreating a proprietary firm environment where traders use order flow and inter-market relationships to achieve their success. He began his career in 1991, as a clerk at the Chicago Mercantile Exchange. In 1999, he became a Chicago Board of Trade member and floor trader in the Dow Jones Futures pit. In 2000, Mr. Drager was hired at one of Chicago's larger proprietary firms, International Trading Group, where he traded European and US futures.

COPYRIGHT ©️ 2017 - 2020 · DANIELS TRADING. ALL RIGHTS RESERVED.
This material is conveyed as a solicitation for entering into a derivatives transaction.
This material has been prepared by a Daniels Trading Broker who provides research market commentary and trade recommendations as part of his or her solicitation for accounts and solicitation for trades; however, Daniels Trading does not maintain a research department as defined in CFTC Rule 1.71. Daniels Trading, its principals, brokers and employees may trade in derivatives for their own accounts or for the accounts of others. Due to various factors (such as risk tolerance, margin requirements, trading objectives, short term vs. long term strategies, technical vs. fundamental market analysis, and other factors) such trading may result in the initiation or liquidation of positions that are different from or contrary to the opinions and recommendations contained therein.
Past performance is not necessarily indicative of future performance. The risk of loss in trading futures contracts or commodity options can be substantial, and therefore investors should understand the risks involved in taking leveraged positions and must assume responsibility for the risks associated with such investments and for their results.
You should carefully consider whether such trading is suitable for you in light of your circumstances and financial resources. You should read the "risk disclosure" webpage accessed at DanielsTrading.com at the bottom of the homepage. Daniels Trading is not affiliated with nor does it endorse any third-party trading system, newsletter or other similar service. Daniels Trading does not guarantee or verify any performance claims made by such systems or service.